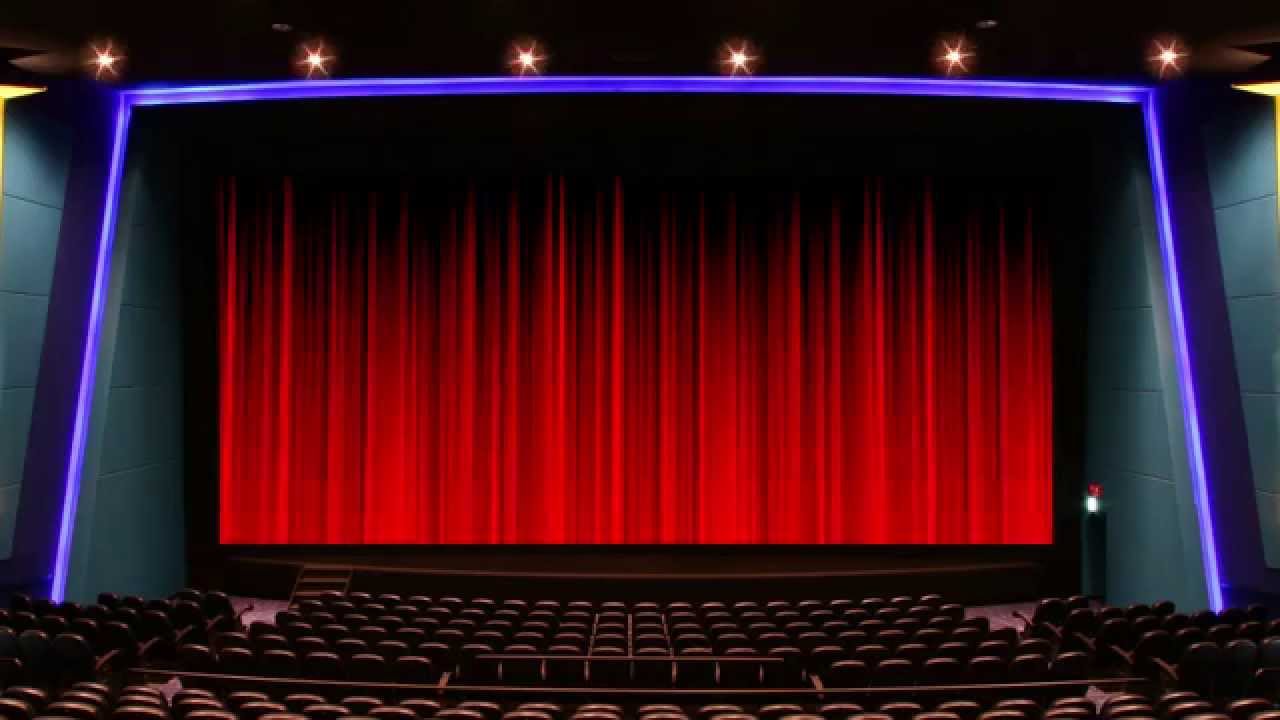 TruTV (stylized as truTV) is an American pay television channel of Turner Broadcasting System. The network was originally launched in 1991 as Court TV, a network that focused on crime-themed programs such as true crime documentary series, legal dramas, and coverage of prominent criminal cases. With its relaunch as TruTV in 2008, the network revamped its lineup with a focus on reality shows and “caught on camera” programs, which the network marketed as “actuality” television. In October 2014, TruTV was relaunched with a focus on comedy-based reality series.